Robert Kiyosaki’s “rich dad” was Chinese and my “poor dad” was Japanese.

Being Japanese his “poor dad” would say “go to school and get a job in the government” and that is basically the difference.

His rich dad was his best friend’s father and unlike his own father, he was a man who never finished school. So “Rich Dad, Poor Dad” is a story of two fathers – one rich, one poor, one educated, the other not educated who teach their two sons about money. On one hand his poor dad always says “Go to school, get a job, work hard, save money, get out of debt, and invest in the stock market for the long term”.

And that is really stupid. The Rich, on the other hand are doing something differently. And when Robert Kiyosaki wrote Rich Dad, Poor Dad which came out in 1997, it was about what the Rich teach their kids about money.

This book is over 20 years old and yet, it’s still valid. If you have not read it yet, I’m sure your local library or book store has it. 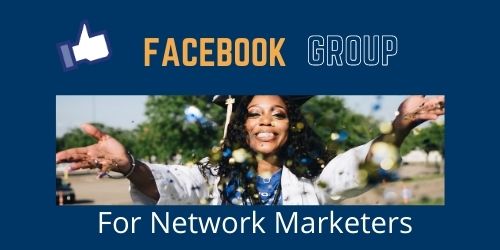 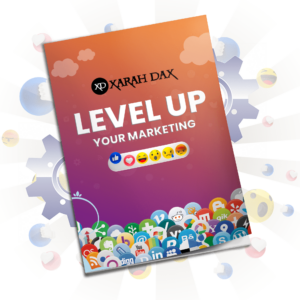